Can humiliation ever improve performance? 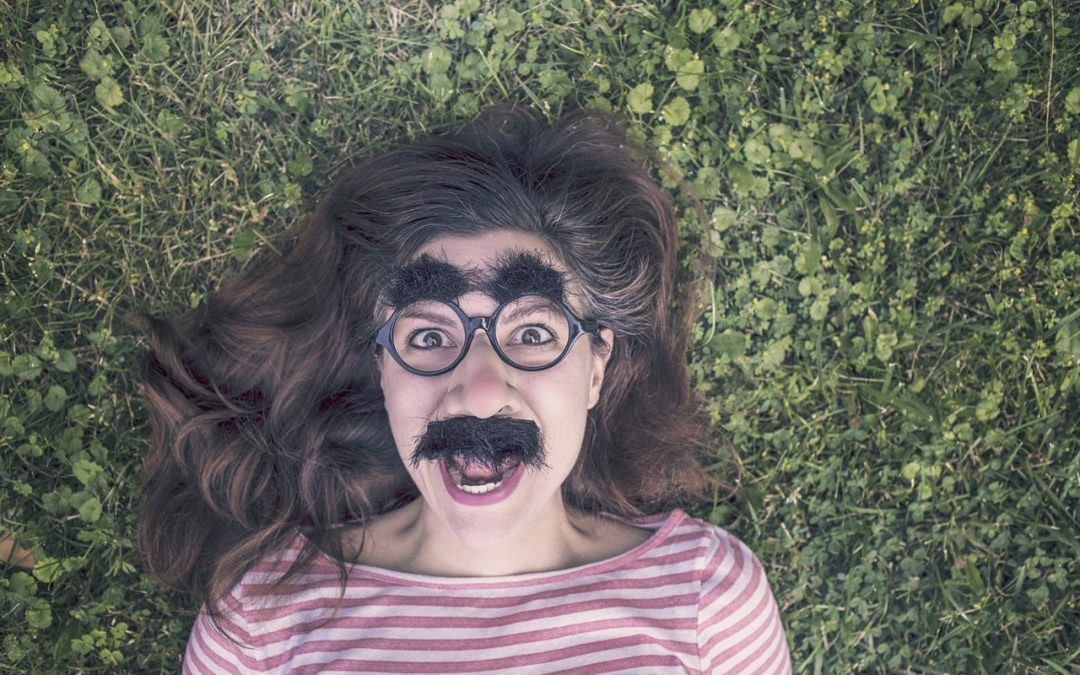 What’s the most powerful way of getting results?

You may be familiar with the concept that people are motivated by either pain or pleasure. Pleasure being reward; either financially or intrinsically, but can pain, and more specifically humiliation, ever get results? We were asked to comment on an article by People HR focusing on the very subject.

Pain can come in many forms, but recently a news story broke about a call centre in Manchester that dropped a dead squid on the faces of under-performing employees. I couldn’t actually believe it when I heard about it, but there is video footage of young call centre workers lying on the floor in the middle of the office while a co-worker dangles the dead squid over their face.

How humiliation can improve performance

Well if I worked there, I certainly would be motivated by fear. I would be petrified of not only having a dead creature on my face, but also of the embarrassment in front of my co-workers and I’d probably work bloody hard to avoid this penalty at all costs. But for how long? I’m sure this fear would temporarily motivate me, but after a week or so I’d be calling in sick and using that time to look for another job.

Humiliation comes in many forms

The dead squid scenario is a rare one. But humiliation can be felt by employees every day in the UK. Small comments, belittling, being reprimanded in front of other colleagues, these things happen all the time, and while they may deliver temporary results, they will never deliver a lasting improved performance.

Values are the key to improved performance

If you want to truly motivate your team for the long term, and get great results consistently, then pleasure is the way to do it, and if you want a long term strategy that doesn’t rely on financial reward, then you need to find out what will move your employees. You need to drive their intrinsic values to motivate them on a deeper level.

If you’d like to speak with us about developing the values of your staff for improved performance then just get in touch. You can read the full article from People HR here (including the squid story!)

If you’re interested in hearing more about how the Judgement Index could support your organisation with hiring the right people, developing your teams, spotting future leaders and retaining talent then why not get in touch today?

Every company is unique and every client of ours is different, and after finding out more about you and your business we will bring the Judgement Index to life for you with a free sample or trial. Contact us by phone or email for more information.

We're excited for the largest event of its kind...
Read More

Exploring The Barriers To Success In Major Projects

How welcoming is the industry to people from...
Read More

We're excited for the largest event of its kind...
Read More

Get Social with us….